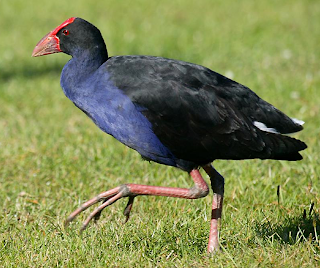 Though all birds are good at flying, the Pukeko is quite the clumsy pilot, when taking off. But once in the air, they're okay. Did you know, that when they're on land, they can run up to 200ks! These native birds are simply amazing. If you think about it, this creature,is kind of like an athletic bird. Pukekos, are born with very large feet, so they can swim through the fast flowing water.
This post is yet to be continued.....
Thank you to this website for this lovely photo.
Posted by Room 17 Student at 8:10 AM 2 comments:

It was a hot summer's day and I was sweating more than a man who just finished a marathon. We were trialling for Pt England's Year Six Netball team. Man it was hot! After I clicked a few bones, and almost had a heart attack, from running too fast, I got switched to the 'Center' position. It was quite hard. Everyone was crowding around me whenever I got the ball. That's why I was happier when I wasn't playing in the 'center' position. Playing netball last year, was really fun. One time, it started raining and my team, were the ONLY people who stayed outside and practised! Although it is tiring, it is quite fun. I hope that I make it in to the YEAR SIX netball team this year. I would also like to say GOOD LUCK to all the other people who trialed for the team. 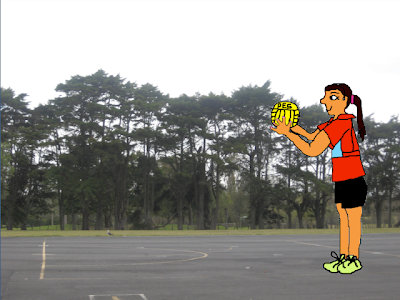 Kia Ora, my name is Toreka and I am a Year 8 attending the beautiful intermediate, Pt England. I am in now in Room 21 with the funny and creative Mrs Lagitupu. I am really excited that we get to do heaps more things now that we’re Year 8s. But on the other hand I am really devastated that it’s going to be our last year at my beloved Pt England. Since we’re going to College soon, I figured I’d make the most out of it by trying out heaps of sports. My goal is to do all that I can before I leave. 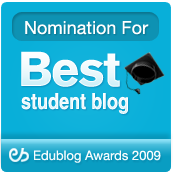